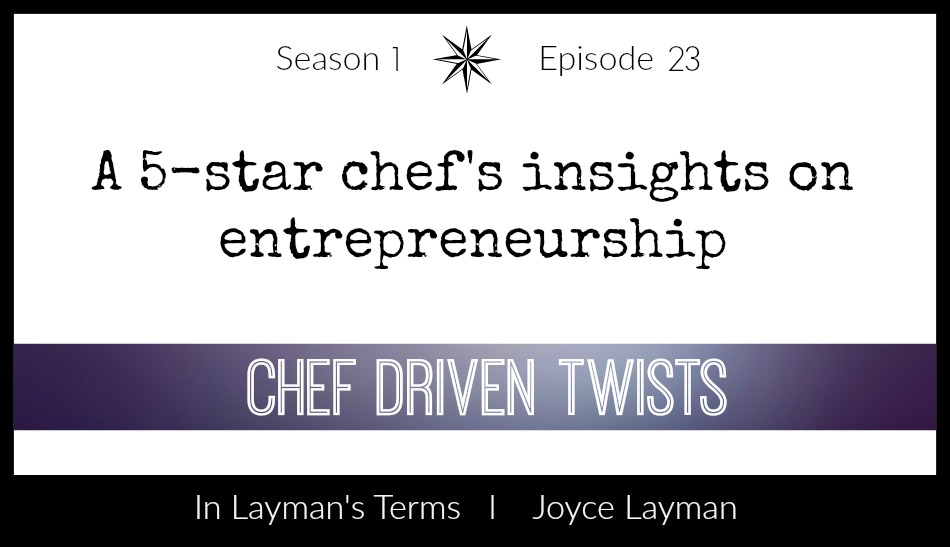 “Great things won’t happen to you unless you put yourself into uncomfortable situations.”

Chef and restaurateur Celina Tio knows getting uncomfortable has been key in her success. Thanks to her family’s influence and Julia Child re-runs (who she actually met later in her career) she started down the culinary path early in life. She developed the skills necessary to be an award-winning chef and made her mark in the culinary world from the start in Philadelphia.

Always up for a challenge, Celina moved to Orlando to open specialty restaurants for Walt Disney World. She will tell you the thrill that comes with opening restaurants is hard to beat. Her next stop was as the head chef of the American Restaurant in Kansas City where she garnered both local and national accolades including the James Beard Award.

Her big leap came in 2009 when her entrepreneur spirit and desire to open a proprietary restaurant resulted in Julian. According to Celina, “Julian served your favorite soul-satisfying dishes, crafted with the finest local and seasonal ingredients, refined with signature twists and served in a comfortably sophisticated atmosphere.” I ate there and totally agree!

A frequently cited study by Ohio State University shows 60% of restaurants do not make it past the first year. Imagine taking time to compete on shows like The Next Iron Chef in the first year of launching your business. That’s exactly what Celina did and it paid off. The bigger challenge came when opening The Belfrey and Collection in the Crossroads. Unlike doubling a recipe, owning the real estate added a few more things to the mix.

In this episode, Chef Tio shares her insights gained and lessons learned along the way of growing her business. The update since recording the interview – Celina closed Julian in order to focus on The Belfry. The food is amazing as always!! You can listen to the episode here.

As you’ll hear in the episode, not only does Celina manage three restaurants but she also manages the social media accounts. Why?  Because she wants to be in the conversation.

Vale Adds: Celina’s dog Willet adds his two cents (or maybe I should say two barks) to the interview. She rescued him with the help of Pawsitive Tails. They have locations in several states. This is the link for Kansas City and Topeka.

You’ll find all of the In Layman’s Terms episodes on iTunes, Stitcher and Google Play. A new episode is released every two weeks so sure to subscribe for automatic updates. And if you’re so inclined, connect with me on Twitter or drop me a line at [email protected]

Stay tuned for episode 24, an interview with Mitchell Gold!