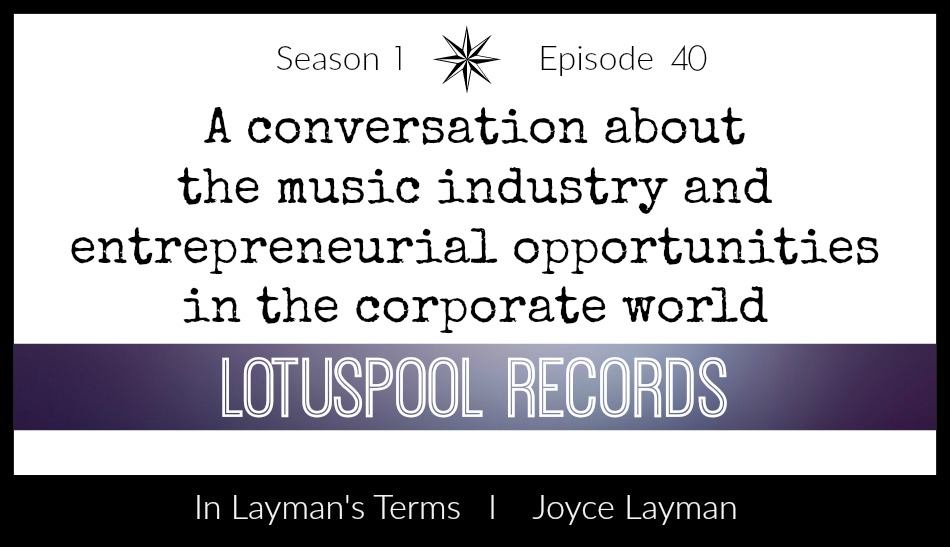 You typically don’t use the terms American psychedelic rock and roll musician and corporate suit in the same sentence unless you’re referring to Chris Garibaldi. Lotuspool Records is an American independent record label formed in 1992 in Lawrence, Kansas by musicians Chris Garibaldi and Matt Hyde. Being an entrepreneur and innovator, Chris chose not to play by the typical music industry ‘rules’.

Lotuspool Records was pursued for acquisition by three major labels and they said no. In 2011, Chris and his business partner made an aggressive move to change the music industry paradigm by posting all of its albums for free download and streaming. Lotuspool became one of the first 10 labels on the internet as they joined the Internet Underground Music Archive (IUMA).

I’ve been fortunate to interview entrepreneurs and leaders in a variety of industries and my conversation with Chris Garibaldi is no exception. Along with his passion for music, and entrepreneurial drive, Chris is also a principal in one of the largest professional services companies in the world. He is known across industries as an innovator and thought leader in portfolio management strategy.

In this interview, Chris shares insights on the music industry along with keys to capitalizing entrepreneurial skill sets in a corporate world. You’ll also get the inside scoop on Lotuspool Records and what’s in store for their 25th-anniversary celebration.

Listen to the episode here:

(Sound engineering for this episode is courtesy of Matt Allen)

Be sure to check out all of the artists Lotuspool represents including Chris’s band the Suneaters and Heidi Lynn Gluck. Lotuspool Records website. Chris mentions them all in the interview and you can listen to their music for free. Lotuspool Records is also on Facebook and Twitter too so be sure to follow them for the latest updates.

You can find all of the In Layman’s Terms episodes on iTunes, Stitcher and Google Play. A new episode is released every two weeks so sure to subscribe for automatic updates. Let’s connect on Twitter, Instagram, and LinkedIn. If you’d like to share feedback or have an idea for a future guest, drop me a line at [email protected]