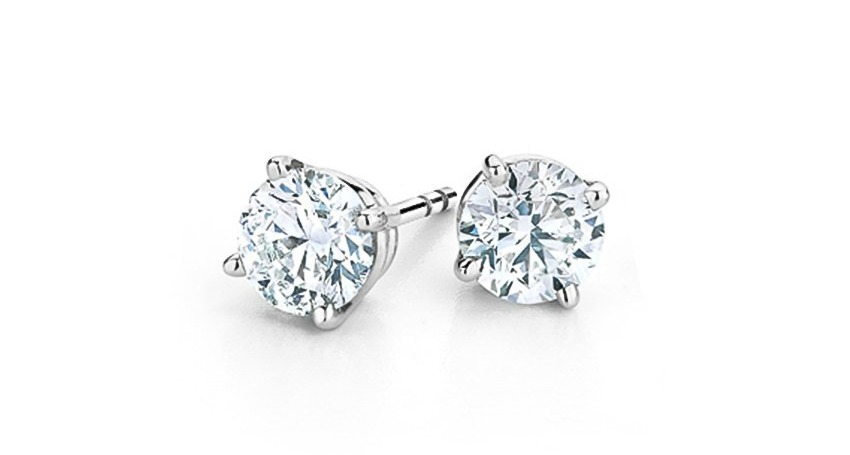 An Earring and Another Angle

In my effort to multi-task last week, I decided to put on my white topaz stud earrings while walking into my home office. Unfortunately I dropped one and the carpet immediately swallowed it up. You wouldn’t think it would be that difficult to find, but after several minutes of looking with no luck, I gave up. The earring was out of sight and out of mind till Saturday when I started vacuuming. The odds of it surviving were slim to none, but then I saw it as I walked toward the window in my office. Interestingly enough the earring was about four feet from where I had previously been looking. I have no idea how it landed over there, but the key was looking from another angle to find it.

The only thing you sometimes have control over is perspective.  ~Chris Pine

How often have you found yourself looking for something, and even though it was right in front of you, still didn’t see it? Maybe you’ve heard someone in your office say, “It’s the way we’ve always done things around here.” Those are both examples of blind spots. These not only affect what you see and hear, but opportunities as well. In my case, a matched set of stud earrings. Remember, you don’t have to lose something to start looking at life from another angle.